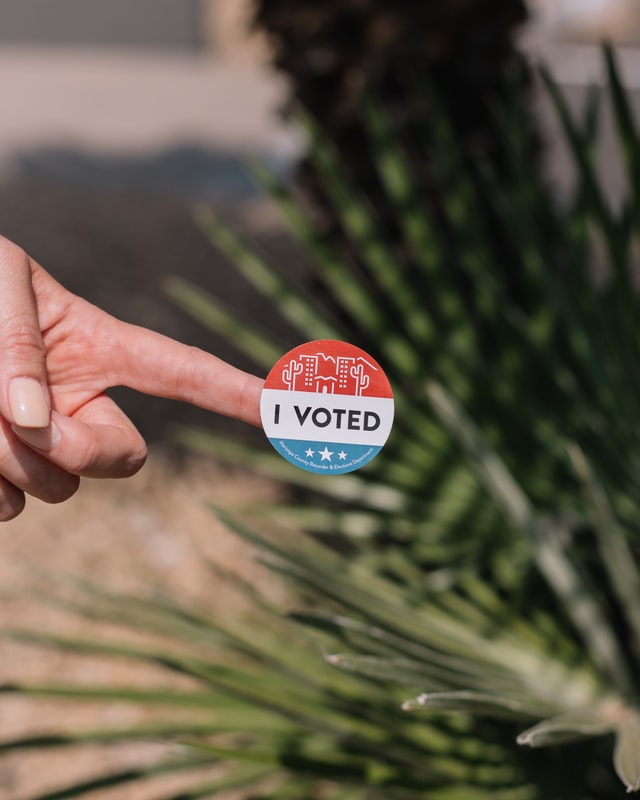 Ever since the 2020 election, a growing number of Americans have expressed concern about election fraud.

But how many Americans actually support voter ID?

Well, the results are in, and it turns out most Americans are very keen on the idea.

A poll released Monday by Fox News shows an overwhelming majority of voters support the requirement to show a valid ID to prove citizenship before voting.

The poll was conducted April 18-21, under the joint direction of Beacon Research (D) and Shaw & Company (R). The poll interviewed 1,002 randomly chosen registered voters nationwide, with a margin of error of +/- 3 percentage points.

The latest poll found a supermajority (77 percent) of national voters believe there should be “a valid form of state or federally issued photo identification to prove U.S. citizenship” in order to vote. This compared to only 19 percent who oppose the effort.

Even among Democrats, more than half are in favor of voter ID.

So it’s clear that the will of the people is to have voter ID.

And yet the globalist elite will have none of it.

Instead, they, along with their friends in the liberal media, are pushing vaccine passports instead.

This kind of hypocrisy hasn’t gone unnoticed among conservatives. Twitter commentators like Catturd have pointed it out.

So next time you see a liberal talking about vaccine passports, ask them what they think about voter ID!