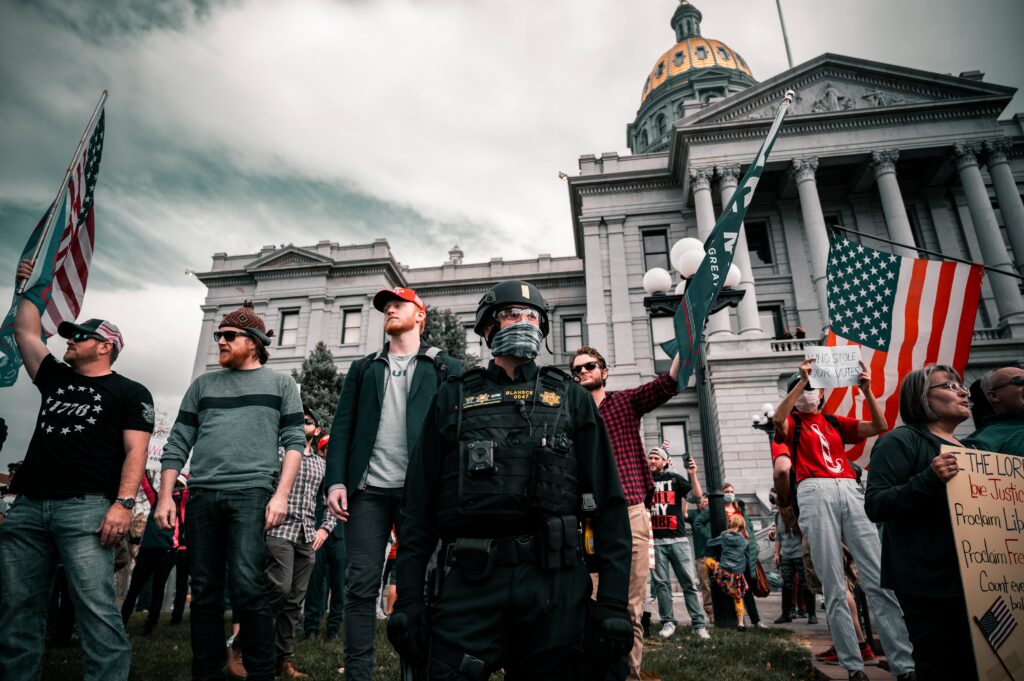 Recently, we reported on several legal battles now underway. Their purpose is to restore our broken election process around the country.

These efforts include Garland Favorito’s legal fight in Geogia, the tenacious efforts of Sydney Powell, and the recent announcement of voter machine audits happening in New Hampshire.

These lawsuits will expose election fraud, voter fraud, and help restore election integrity if they are given a chance to be presented in court.

Now, Michigan is joining the battle thanks to Michigan attorney Matthew DePerno.

The lawsuit, filed last week, is based off several forensic reports. These reports revealed thousands of ballots were illegally cast for Joe Biden and there was electronic manipulation of votes.

“That includes Rock the Vote, the Clinton campaign, all of those people have access to the voter roll and can make changes to it at any time,” DePerno said. “Add people to it, take people out. During the election, the night of the election, the day after the election.”

DePerno also cited a report by Cyber Ninjas, who found Dominion voting machines in Antrim County provided unauthorized access to third parties, allowing vote tallies to be changed in real-time. He added this could be direct evidence of votes being switched from President Trump to Biden by foreign countries and Democrat operatives in Washington.

“Based on data, we believe we can identify foreign connections to the particular MAC or IP addresses in particular counties across the state. Interference, foreign interference, even domestic interference from D.C.,” DePerno explained. “Certain people making attacks on counties, on Election Day hitting particular targets and firewalls.”

This lawsuit is going to be interesting as it is reportedly filled with dozens of pages of data from Michigan voting machines that includes unauthorized software and the fragments of code that appear to facilitate fraud.

Keep your eye on this one, as DePerno thinks this lawsuit is going to start a domino effect exposing election fraud in other states, and exposing Joe Biden’s illegitimate victory.