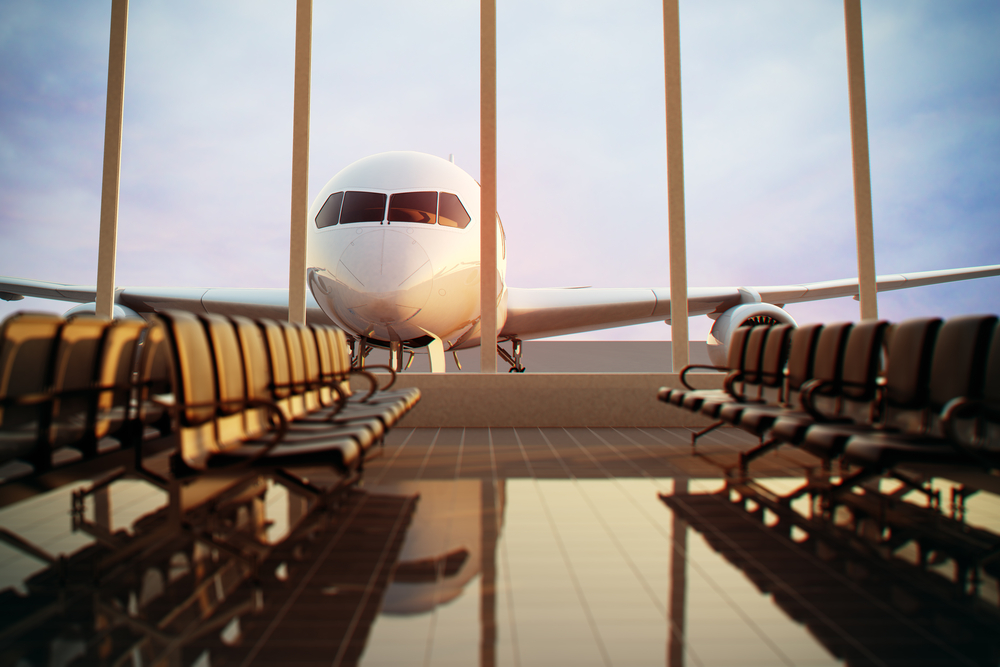 Wild video shows a passenger on a Michigan-bound plane appearing to have a full-blown meltdown — climbing on top of seats and unleashing a slew of expletives in an incident some viewers likened to “The Exorcist.”
The clip published by World Star Hip Hop on Sunday shows the woman, her surgical mask pulled down, mounting two armrests in the aisle of a plane the site said was headed to Detroit.
“B–tches we’re going to f–k all night,” she repeatedly yells, as she bangs on the overhead luggage compartments.
The passenger doesn’t appear to be speaking to anyone in particular as she continues her obscene rant and begins to climb on the headrests.
She then starts to gyrate as she kicks some of the seats and hits a compartment so hard that it opens and some items fall out, the footage shows.
The woman is eventually led out of the aircraft by two men. SEE VIDEO