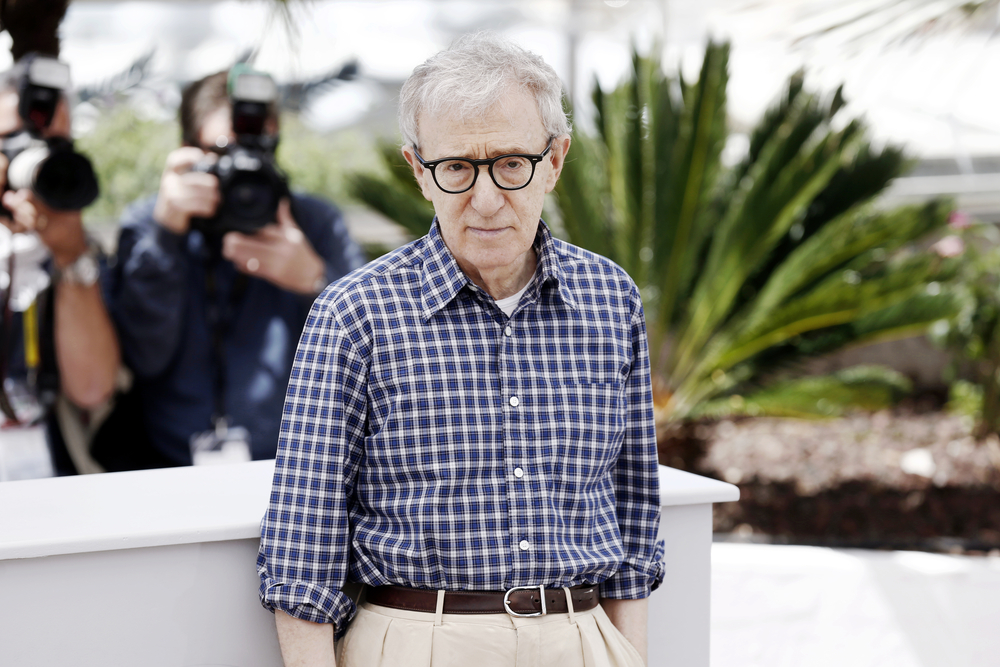 An explosive new HBO documentary is revisiting past allegations of sexual abuse against Woody Allen by his daughter Dylan Farrow.
Allen v. Farrow explores the private story behind the allegations against Allen, 85, by then-7-year-old Dylan, whom he adopted with actress Mia Farrow, as well as the subsequent fallout involving their custody trial and the revelation of Allen’s relationship with Mia’s daughter Soon-Yi Previn, who was also adopted.
“Who on Earth could have believed that of Woody Allen?” Mia, 75, asks in the trailer. “I couldn’t believe it. I couldn’t believe it.”
In another moment in the trailer, Dylan, now 35, says, “No matter what you think you know, it’s just the tip of the iceberg.” KEEP READING