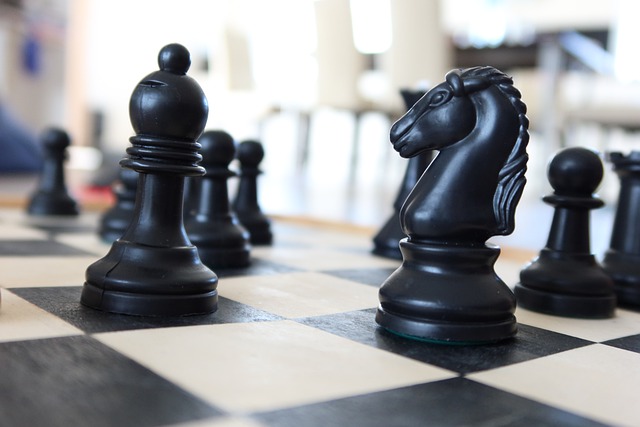 It’s utterly appalling how many people have no clue at all about the underlying roots and thinking behind Critical Race Theory (CRT). With the heavy push for it in politics and the media today, you would think more people would have an understanding of it, but it’s clear that they don’t. If they did, they would already be concerned and ready to work against it.

But, if you’re one of those people who is unfamiliar with CRT, without getting into detail, what you really need to know is that CRT seeks to strip Americans of basic rights and freedoms under the guise of preventing racism or repairing the damage of racism, even though the examples of “racism” CRT advocates use are typically completely made up in that racism wasn’t part of the situation at all.

But leftists and the mainstream media don’t want to let truth stand in the way of their narrative, so they’ll repeat lies instead of actually informing people.

So, what can we do? We can dismantle CRT in America using a thought out battle plan. Fortunately, Christopher F. Rufo has given us that battle plan (hat tip to here for the lead). Rufo writes,

There are three parts to a successful strategy to defeat the forces of critical race theory: governmental action, grassroots mobilization, and an appeal to principle.

Rufo says that we need to be active in government to keep CRT from getting any more of a foothold in the thinking of legislators, judges, or bureaucrats. We need to hold them accountable and not let them push that nonsense on us.

On the second part, Rufo writes,

On the grassroots level, a multiracial and bipartisan coalition is emerging to fight critical race theory. Parents are mobilizing against racially divisive curricula in public schools and employees are increasingly speaking out against Orwellian reeducation in the workplace. When they see what is happening, Americans are naturally outraged that critical race theory promotes three ideas—race essentialism, collective guilt, and neo-segregation—that violate the basic principles of equality and justice.

And on the third part, Rufo writes,

In terms of principles, we need to employ our own moral language rather than allow ourselves to be confined by the categories of critical race theory. For example, we often find ourselves debating “diversity.” Diversity as most of us understand it is generally good, all things being equal, but it is of secondary value. We should be talking about and aiming at excellence, a common standard that challenges people of all backgrounds to achieve their potential. On the scale of desirable ends, excellence beats diversity every time.

Similarly, in addition to pointing out the dishonesty of the historical narrative on which critical race theory is predicated, we must promote the true story of America—a story that is honest about injustices in American history, but that places them in the context of our nation’s high ideals and the progress we have made toward realizing them. Genuine American history is rich with stories of achievements and sacrifices that will move the hearts of Americans, in stark contrast to the grim and pessimistic narrative pressed by critical race theorists.

Above all, we must have courage, the fundamental virtue required in our time: courage to stand and speak the truth, courage to withstand epithets, courage to face the mob, and courage to shrug off the scorn of elites. When enough of us overcome the fear that currently prevents so many from speaking out, the hold of critical race theory will begin to slip.

The fight against efforts to push CRT in America can be won by Americans who value character, true equality, and liberty. It’s time to use this battle plan to change the narrative in our culture back to rationality and truth which is on our side and not on CRT’s side of ideas.

What do you think about this battle plan? Do you have other points of strategy? Tell us below.