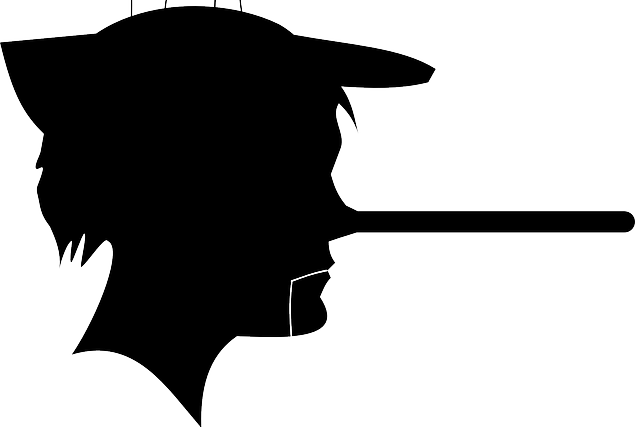 The headline from NBC “news” today is..

CBS has this to say.

All three organizations are reporting based on a poll commissioned by NBC News and the Washington post. What did the company responsible for this poll have to say?

According to a Langer Research Associates (LRA) poll, conducted for ABC News and The Washington Post, Biden scored a 52 approval rating after 100 days in office.

The average at the 100-day stage for the 14 presidents from Truman to Biden is 66 percent, according to previous ABC/Post polls.

Only Ford in 1974—whose rating fell to 48 percent following his unpopular pardon of Richard Nixon—and Donald Trump at 42 percent, scored lower than Biden at this stage in their respective presidencies.

Joe Biden has the third lowest approval rating. He is 14% lower than the over all average.