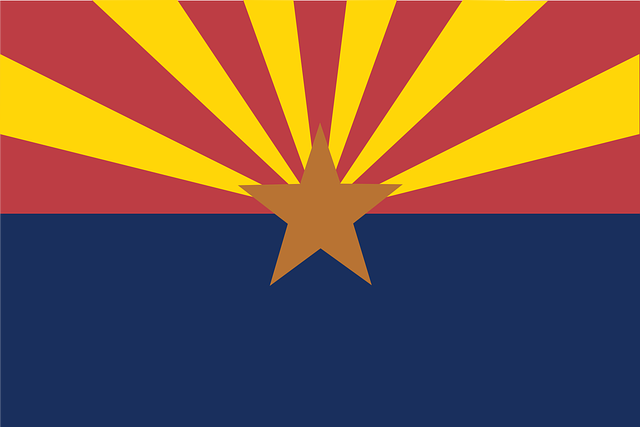 After failing to stop the audit from going ahead last week, Dems came up with a new ruse…

Soros-funded Secretary of State Katie Hobbs cited media reports to push for an investigation into security lapses. This was just the latest attempt by panicked Democrats to delay the forensic audit of the Maricopa County ballots. Democrats have fought this process every step of the way. What could they possibly be afraid of?

That’s a good question – what could they possibly be afraid of?

Maybe it’s the widespread reports of election fraud, which many Americans have been reading in recent months.

Whatever they’re afraid of, the Democrats seem intent on stopping election results from being audited.

Arizona’s attorney general has brushed away the state’s top election official’s call for an investigation into possible irregularities in a legislative chamber’s newly begun audit of 2020 election results from the state’s most populous county.

Valid complaints will be investigated, Brnovich wrote Hobbs in a letter. “Any such complaints, however, must be based on credible facts and not conjecture of politics,” he said.

Needless to say, the Secretary of State wasn’t very happy!

Let’s hope the audit can be done without any more Democrat interference.