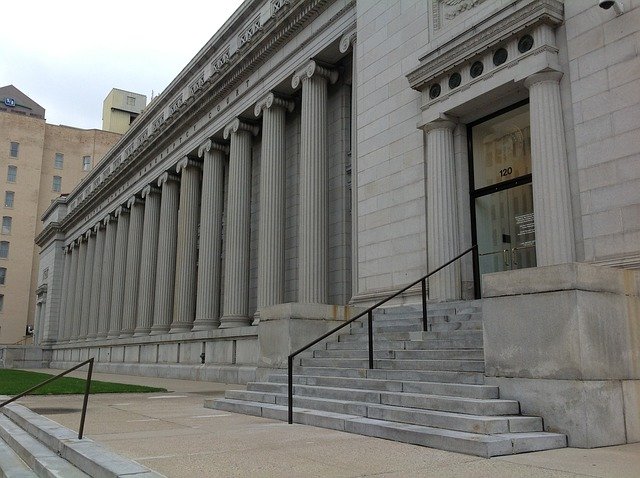 Since Trump left office and Biden took over, much of the information about potential election fraud has disappeared or been suppressed so much that it is difficult to find.

But investigations are still underway with many people working long hours to uncover and publicize the truth. For example, a case in Antrim County, Michigan, that had been dismissed by a county clerk has just been reinstated by a federal judge.

Despite those findings, Antrim County Clerk Sheryl Guy dismissed the case without notice. According to reports, Guy claimed the computer malfunction was entirely her fault, resulting in a 7,048 vote swing when only nearly 16,000 votes were cast.

“I do think I know what happened,” Guy said. “I believe that when we got a new flash drive, we should’ve pulled all of our jurisdictions back and reprogrammed them. We did not do that.”

Guy has been listed as a material witness in the case and is being charged with receiving and maintaining court records.

Meanwhile, people like Patrick Byrne, Sidney Powell, and Mike Lindell continue to do their part to expose the truth. Byrne recently published his book The Deep Rig: How Election Fraud Cost Donald J. Trump the White House, By a Man Who did not Vote for Him on multiple digital platforms, and it’s quickly become a bestseller.

Powell has continued her legal efforts. In a recent Telegram update, she wrote:

Let the unraveling of all the lies and election fraud begin!

AZ about to be truly audited

35,000 votes added to Democratic candidates in AZ upon start of Election Day or just prior

The presidency and power of the United States of America was stolen with interference by China and Iran & others.

We must return to paper ballots.

The courts must rectify this fraud.

And that’s not all! A private investigative team is working in Georgia on a theory that involves both Republicans and Democrats.

This team believes the GA GOP installed machine voting over the last few years in order to take advantage of vulnerabilities and to maintain power in the face of a concerted voter fraud effort from the Democrat Party.

There was also allegedly a lot of money to be made in the process for those involved.

The team also believes the Democrat Party in GA worked with the Communist Chinese Party (CCP) to overcome any GOP advantage through massive election fraud, which consisted of a barrage of illegal tactics, including machine access via the internet, to defeat the Republican hold on power.

Just so it’s clear, it appears that BOTH Republicans and Democrats exploited voting machine vulnerabilities in Georgia in an attempt to either preserve or gain political power.

Will any of these investigations get enough traction to nullify election results? That remains to be seen. But one thing’s for sure: Investigations of election fraud are still moving full steam ahead in multiple states.

In the mean time, let’s celebrate the small victories… like this one in California:

And this small victory in Illinois…

And yet another one in Texas…

Remember, these small wins add up over time. 🙂