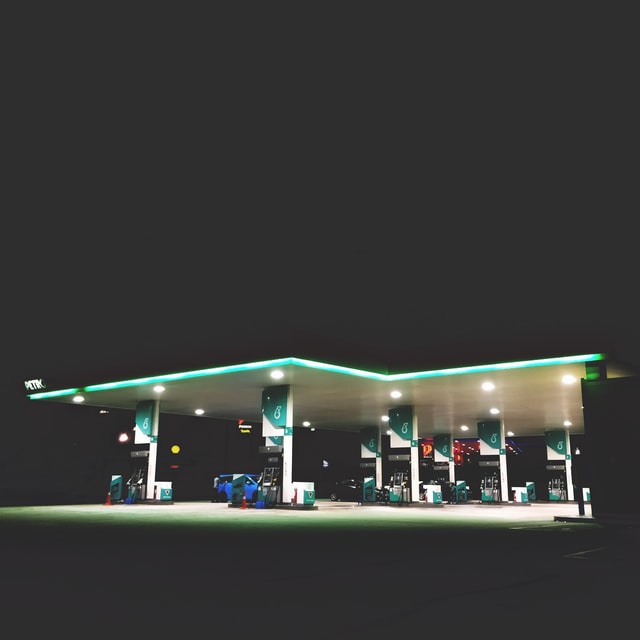 Unless you’ve been living in a cave, you’re likely very aware of the current gas shortage that is affecting the southeastern United States and the east coast. The hacking of the Colonial pipeline is driving up fuel prices, and some gas stations are reporting that they are out of gas completely.

But Biden’s Energy Secretary says that what our eyes see happening isn’t really what is happening. Zachary Stieber writes,

The United States is not dealing with a gasoline shortage, Energy Secretary Jennifer Granholm said Tuesday, as hundreds of stations reported running out of gas.

“This is why we know that we have gasoline, we just have to get it to the right places. That’s why I want to encourage people people: it’s not that we have a gasoline shortage, it’s that we have this supply crunch,” she told reporters at the White House in Washington.

“Things will be back to normal soon, and we are asking people not to hoard,” she added.

The so-called crunch is primarily in North Carolina, South Carolina, Tennessee, Georgia, and Virginia. Those states typically draw about 70 percent of their gas supply from the Colonial Pipeline that was taken offline in response to a cyberattack.

Data from GasBuddy, which tracks gas availability and prices, showed that 7.6 percent of gas stations in Virginia and 7.5 gas stations in North Carolina were out of gas as of 1 p.m. Central Time.

Nearly 3 percent of stations in Florida and South Carolina also reported running out of fuel.

Now, I know what Granholm is saying. She is saying that gas is out there. It just isn’t where people need it to be to use it.

But, let’s be honest, this is just Granholm playing with words. The fact of the matter is that it is, currently, harder for people to get the fuel that they need. How is that not a gas shortage to the people who are experiencing it?

Unfortunately, this type of word twisting is exactly what we’ve come to expect from Democrats. Sad.