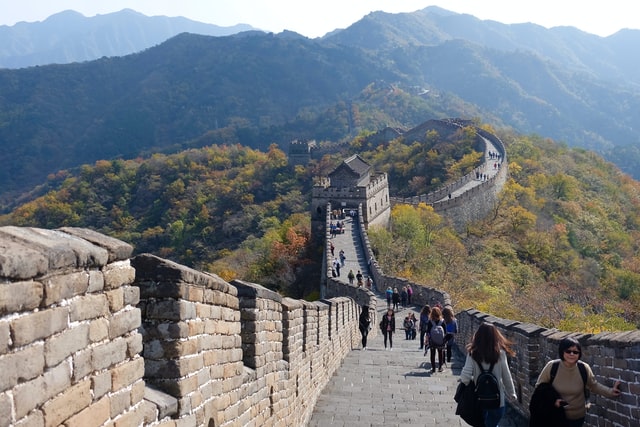 President Trump warned about it, and, now, we may be seeing the Chinese threat to the U.S. getting more serious.

What did China do this time? What will be surprising to many people is that the latest Chinese threat has nothing to do with nuclear weapons, economic warfare, or biological warfare. No, it could be tech warfare. Nicole Hao writes,

The U.S. Space Command is tracking uncontrolled debris from a Chinese rocket that sent part of a planned space station into orbit last week, the White House said on May 5.

The debris comes from the Long March 5B rocket launched on April 29 to deliver a new 22.5-tonne module for China’s Tianhe space station. The debris has since reached orbital velocity, meaning it is circling the planet instead of falling back to Earth within a predetermined area as usually happens with the debris from U.S. launches.

Losing its ability to restart its engines, the debris is tumbling on a trajectory towards Earth at over 17,000 miles per hour and its reentry point can’t be predicted accurately at present.

“Its exact entry point into the Earth’s atmosphere cannot be pinpointed until within hours of its reentry, which is expected around May 8,” U.S. Department of Defense spokesman Mike Howard said in a statement on May 4. “We will provide additional information as it becomes available.”

Now, to be fair, this situation could legitimately be an unintentional engineering failure that occurred with the Chinese rocket, but, on the flip side, the Chinese Communist Party has a history of hostility toward the U.S. and lying about their intentions. That is part of the reason that some people believe that the COVID-19 outbreak was actually biological warfare. It wouldn’t be the first time that the Chinese Communist Party killed large numbers of people for political gain (remember Mao’s “Great Leap Forward?”).

Either way, the situation is already in play, so we’ll have to see where that rocket drops to earth and pray, in the meantime, that it doesn’t fall on any populated area.