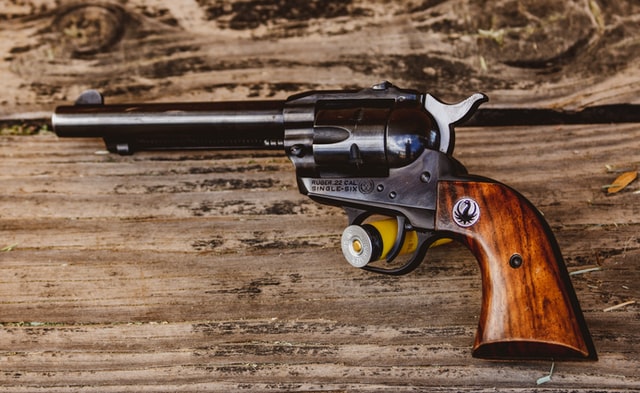 Texas feels like it embodies the spirit of America. We think of cowboys, the old west, and Texas Rangers.

It’s surprising to learn that gun owners in Texas have had to have a license to carry a handgun. Not just concealed carry, either. Open carry of a handgun requires a license.

How is that constitutional? Texas Republicans didn’t think it was. They introduced a constitutional carry bill that just passed in their senate.

The Republican-led effort to allow Texans to carry handguns without any kind of license cleared what is likely its biggest remaining hurdle in the Capitol on Wednesday, when the Texas Senate moved in a nail-biter vote to bring the measure to the floor and then passed it.

The measure – already passed by the Texas House – heads to a conference committee for the two chambers to hash out their differences, unless the House accepts the Senate amendments. Then, the bill heads to Gov. Greg Abbott, who said last week he would sign the permitless carry bill into law.

House Bill 1927 would nix the requirement for Texas residents to obtain a license to carry handguns if they’re not prohibited by state or federal law from possessing a gun. The Senate approved the bill in a 18-13 vote along party lines, less than a week after it sailed out of a committee created to specifically to tackle the legislation.

Texans are lucky that they voted in more Republicans to fight for their gun rights. Dems voted against the measure, as expected. They just hate our second amendment.

Currently, only 20 states have constitutional carry laws. Texas will become the 21st. All states should be following the exact same Constitution. Someone should tell the blue states.