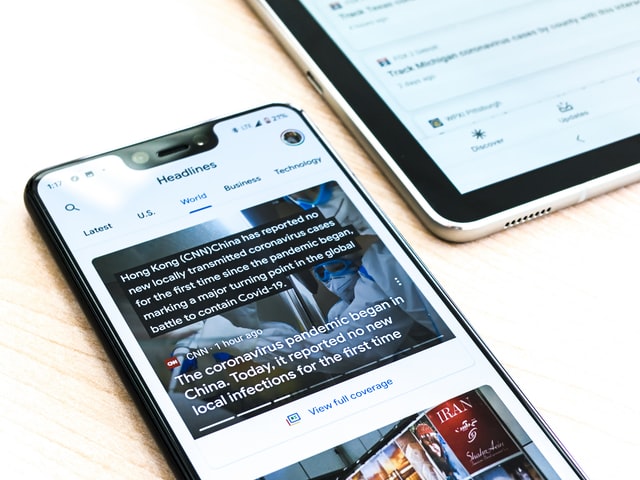 House Judiciary antitrust subcommittee ranking member Rep. Ken Buck (R-CO) is continuing to co-sponsor and promote a bill with Rep. David Cicilline that would allow big media companies to form a cartel to pressure companies for more censorship and special favors by creating a special antitrust carve-out for them

A true conservative would never support the efforts of the liberal media to shape society and censor opinions.

So it’s surprising to see this behavior from Buck, who had a reputation as a conservative.

So why is he doing this?

Turns out the answer is a classic case of corruption.

He’s being paid to do it by special interests.

Buck is leading this charge while taking thousands and thousands of dollars this year from special interests and lobbyists backing the legislation. In total, in just the past two months, recent Federal Election Commission (FEC) filings show Buck has raked in at least $18,000 from lobbyists, special interest groups, and PACs for organizations that support the legislation he is championing that would fundamentally change the media and technology landscape.

His principles, if he really had them to begin with, went out the window as soon as he got offered some quick cash.

That says it all about Buck.

But here’s why this bill is such a stab-in-the-back for conservatives:

Establishment media companies, like those represented on NMA’s board, would potentially stand to gain financially from this legislation should it ever become law, because it would carve out an exemption in antitrust law for them that would allow them to collectively bargain with big tech companies to reach payout agreements for media content creators from the tech platforms. Perhaps that’s why their allies in the D.C. swamp are so keen on funding the campaigns of members of Congress willing to do their bidding.

The bill is basically a giant money-making scheme for the liberal media, which has spent years and years dividing our country and canceling conservatives.

Even Fox News is in on it…

This all shows how corrupt the system is, including politicians inside the GOP and the people who run Fox News.

Luckily, we’re not part of the mainstream media, so you can rely on us to tell it like it is!