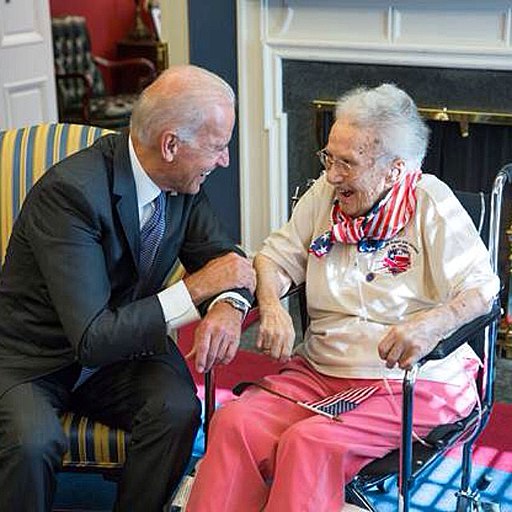 We all have occasional “brain farts” now and then, like mispronouncing a word or forgetting something in mid-sentence. Nobody is perfect, right?

However, when someone is doing this on a regular basis, alarm bells should be going off. Older Folks found behaving like this on the regular start to hear whispers of “dementia.”

Talk of mental decline has been hovering over Joe Biden for over a year now. These speculations are based on video evidence captured over the course of his presidential campaign and first two months in office.

Today is Wednesday, the 24th of February, in the year of our Lord 2021, and there has been two incidences of Biden mental gaffes caught on video in just the past 24 hours.

Later in the speech, Biden blamed the COVID-19 death toll on “misinformation,” which is not so much a brain fart as it is a hilariously stupid claim. (Unless he is talking about his Party’s misinformation about helpful medications.)

Kamala might be shopping new curtains on Wayfair at this point:

As these moments increase, America gets closer and closer to a Kamala Harris presidency.