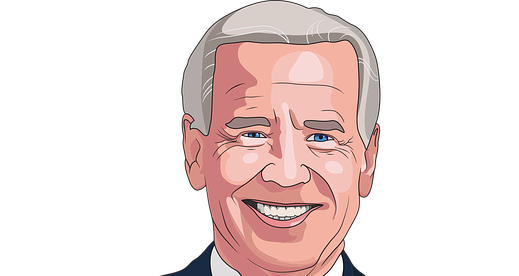 Court Packing in 2021 means increasing the number of Supreme Court Justices. Specifically today, it is an effort by Joe Biden to add liberal Democrats to the court. He wants to undue the changes Donald Trump made when he appointed a majority of Conservative Justices.

This appears hypocritical because Joe Biden has spoken out against Court Packing many times in the past. Here he calls it a “bonehead idea” and a “terrible, terrible mistake to make”.

Here he blames Court Packing on Republicans and calls it unconstitutional.

As the 2020 presidential election was near completion, Joe Biden started to change his tune. Reporters repeatedly asked him if he would pack the court. He flat out refused to answer, though he took a position against it as recently as 2019.

Once again Joe Biden proves that he will do or say anything. We do not expect integrity from him, but this is a bit shocking, even for him.