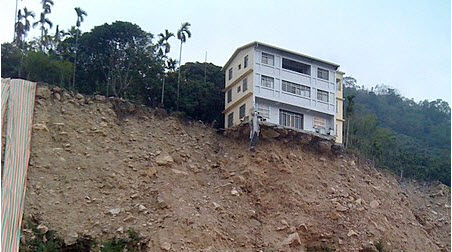 We recently reported how the cable news dinosaur has lost 67% of its viewers since Trump left office. That is a devastating blow to anyone’s audience.

We don’t know how much their revenue has dropped, exactly. However, it has to be a significant amount of money considering the dramatic drop in viewers.

Famed civil liberties attorney Alan Dershowitz won a procedural victory in court Tuesday that will allow his $300 million lawsuit against CNN to proceed to depositions.

Attorneys for CNN filed a motion to dismiss the lawsuit in November but a judge in the U.S. District Court for the Southern District of Florida did not agree with their argument and said Dershowitz can proceed.

The lawsuit claims that CNN unfairly edited comments from Dershowitz about whether former President Donald Trump could have been impeached if he committed an illegal act that he believed was in the public interest.

Dershowitz says in the lawsuit that CNN repeated that clip over and over in order to make him appear as if he “had lost his mind.”

Following the airing of that clip over and over again, the hosts, together with their panel guests, including CNN employees and paid commentators, exploded into a one-sided and false narrative that Professor Dershowitz believes and argued that as long as the President believes his reelection is in the public interest, that he could do anything at all – including illegal acts – and be immune from impeachment. The very notion of that was preposterous and foolish on its face, and that was the point: to falsely paint Professor Dershowitz as a constitutional scholar and intellectual who had lost his mind.

CNN’s attorneys argued that the lawsuit should be dismissed based on the fair reporting privilege of the press.

Dershowitz appeared on Newsmax to explain that the fair reporting privilege didn’t extend to CNN’s actions exactly because the network unfairly misrepresented what he said.

Ha! CNN picked the wrong guy to mess with. Dershowitz is one of the best constitutional attorneys in the country. He knows what he is doing!

If he does indeed end up winning his lawsuit, that’s a $300 million blow to CNN’s budget.

Could CNN go bankrupt? We can only hope. 🙂

Here is Dershowitz talking about his case on Newsmax: