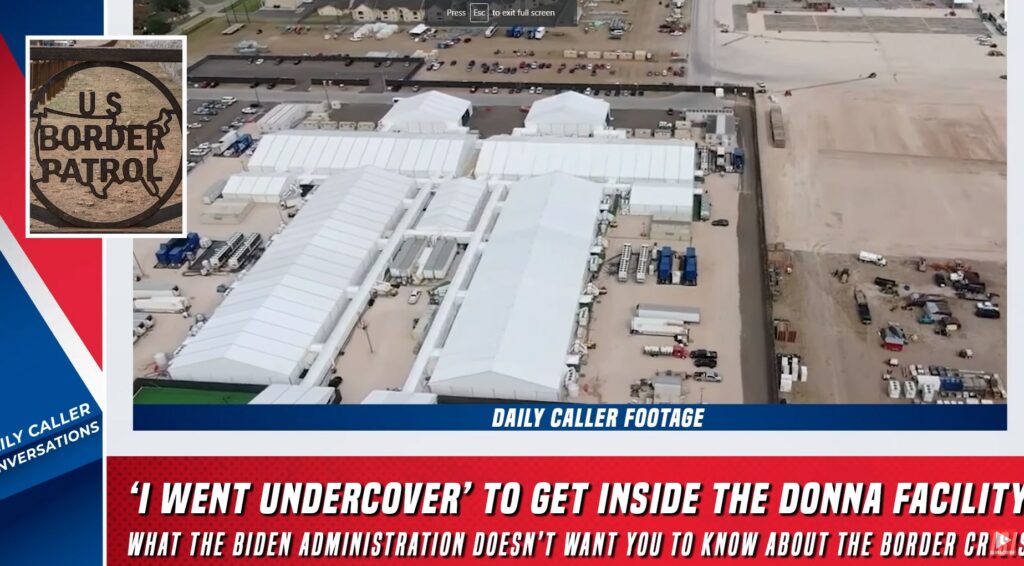 “They’re not letting people in because they don’t want you to see it,” said Fox’s Maria Bartiromo in her report after going undercover in the notorious Donna facility.

It’s an important story that the mainstream media keeps a tight lid on.

Because what’s inside doesn’t fit the liberal narrative.

It’s also why Kamala Harris is avoiding the border like a plague – because cameras follow her everywhere. And the Donna is no elementary school in Des Moines.

Here’s one gruesome detail that Maria Bartiromo shared about the migration crisis:

“What they’re doing, the cartels, is they put babies in rafts and, as soon as they see a border patrol going to stop them, to apprehend them, they throw the baby overboard.”

The Donna is known as one of the most secretive migrant facilities on our Southern Border. Even Senator Ted Cruz was refused camera access, which prompted him to officially call for access in an open letter to the Biden administration.

The same people who were in a daily frenzy about migration during Trump’s presidency have trouble calling this a “crisis.”

Where’s the limit of leftist hypocrisy?