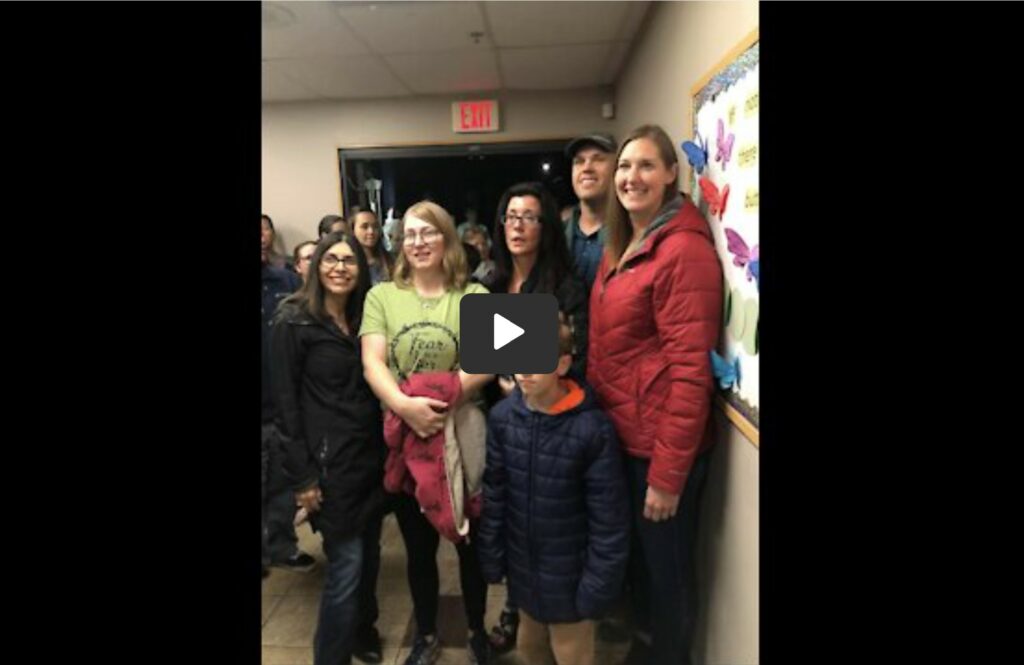 The people of Vail, Arizona have had enough of the mandatory face mask rules for school children. So they showed up en masse at their local school board meeting to demand a change.

The school board didn’t want to deal with the issue, so they walked out. Big mistake! The parents who remained voted out the OLD school board, elected a NEW school board, and promptly ended the mandatory face mask rule in schools.

Hundreds of parents showed up to the Vail School Board meeting to demand the board make masks optional. The board didn’t want to hear it so they walked out of the meeting before it even began. So the parents, under Robert’s Rules of Order, voted in a new school board. Then, the new members voted to end the mask requirement in Vail Schools. The old school board members revealed exactly who they are and that includes GOP LD 10 Chairman, Chris King.

You can watch the moment they elected a new school board in the video below:

This story is so inspiring. It shows that the power rests with the people and the consent of the governed. The people of Vail, Arizona no longer consented — so they did something about it.

Just imagine if similar activism happened all over the country. We could take back our freedoms and restore some much-needed sanity.