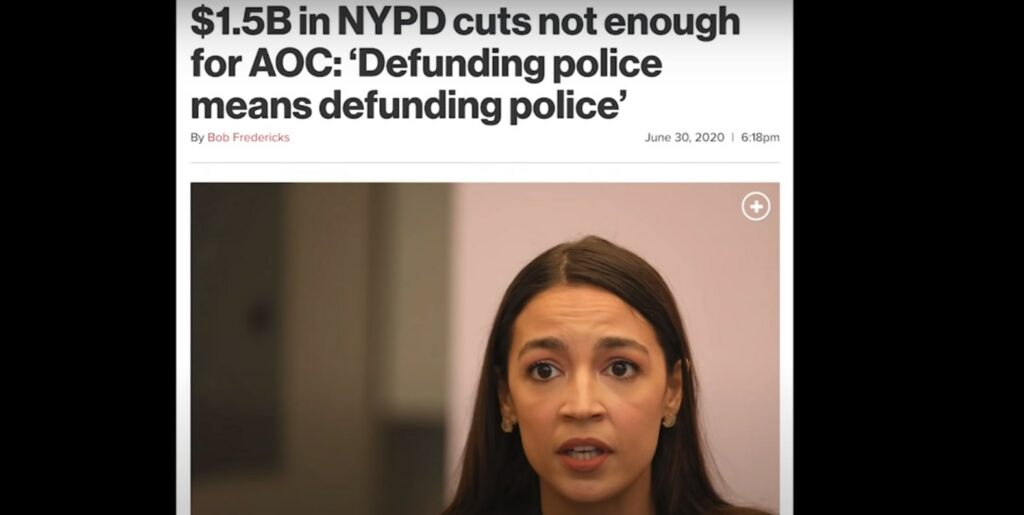 The Republican Study Committee released a video Friday that shows all the times the Liberals called for the defunding of the police.

It’s the perfect response to one of the most brazen gaslighting campaigns we’ve ever seen from the left.

As soon Liberals got into hot water about their calls for police defunding, some of their strategists came up with a crazy idea – blame it all on the right and ignore the facts.

It’s never been easy ‘fighting’ an opponent that refuses to play fair, and it’s not easy now. It’s a good thing that the brightest minds have always been on the right of the political aisle.

This video is a perfect example of that. Instead of only trying to argue their moot points, arm yourself with facts.

You’ll win every evasive argument and leave the wallowing in their woke mire.