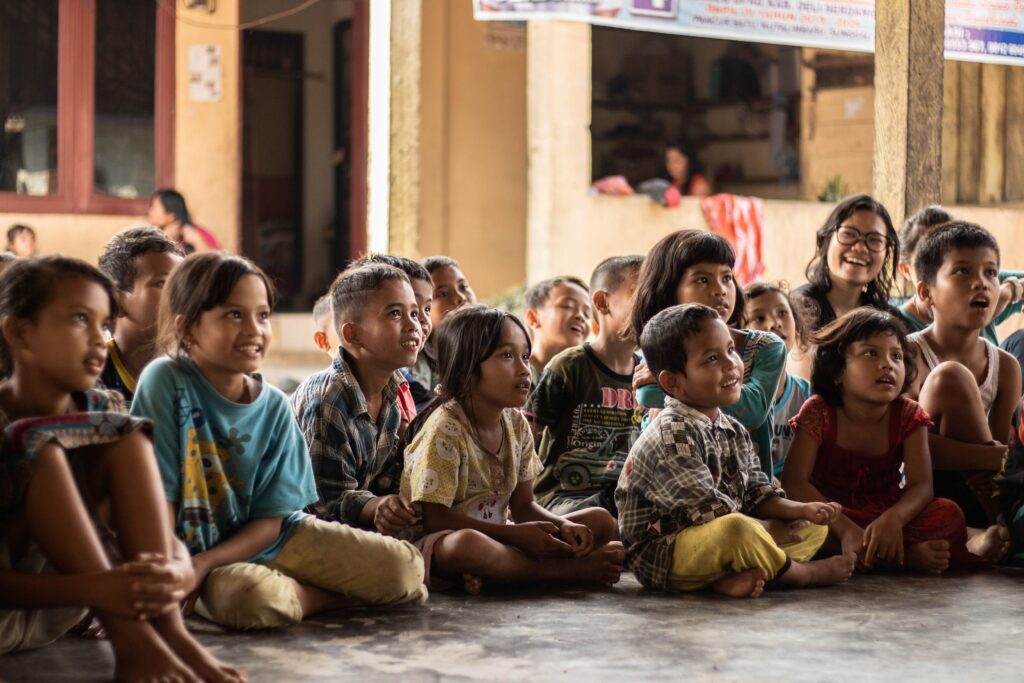 On April 1st, I wrote on the plight of unaccompanied children illegally crossing the southern border. Three weeks later, the situation keeps getting sadder and sadder.

Biden’s immigrant detention centers are atrocious, abusive places to house children. It is bad enough so many youngsters end up staying there.

But now that the embarrassing detention facilities are full, YOU WON’T BELIEVE WHERE THE BIDEN ADMINISTRATION IS NOW PLACING THESE UNDOCUMENTED CHILDREN!

If you’re thinking hotels, that’s not it. Undocumented ADULTS are getting stays at fancy hotels. Not the kids. Children need supervision.

Take a deep breath before reading the next sentence.

Automated emails and phone calls from the state’s Community Care Licensing Division (CCLD) have asked foster parents if they can take anywhere from one to 26 or more children.

Travis and Sharla Kall received a voice message and then a follow-up email in mid-March with the request.

“At first, it was just strange,” Travis Kall told The Epoch Times. He thought it was a mistake until Diandra Causey, a friend and also a foster parent, confirmed with her agency that it was a request to foster unaccompanied minors who had recently crossed the border illegally.

If this news is making your blood boil, you’re not alone.

One important piece of evidence The Epoch Times learned during the investigation is in a CCLD email obtained by the Epoch Times, the agency admits that the current numbers of undocumented children crossing the border is unprecedented in U.S. history.

Causey’s agency sent her a confirmation email stating that CCLD is “trying to address the needs of a record number of unaccompanied children who are arriving from Central America, who are escaping impossible situations such as poverty, violence, and natural disasters.”

The system is pretty screwed up.

In the past, children under 18 who crossed the border illegally without a parent or guardian would traditionally fall under the jurisdiction of the Department of Health and Human Services (HHS) after being processed by Border Patrol.

When spikes of unaccompanied minors would flood into the U.S., HHS would serve as a proxy foster system, and would work to place each child with a parent or sponsor (relative or close friend) “who already is in the country illegally.”

In March of 2021, a new record of unaccompanied minors being apprehended by Border Patrol was set: 18,663, which was more than double the number apprehended in February. And get this – April is projected to be higher than March.

Everything they do seems to make the border situation worse.

One of the saddest realities about this latest scheme from Biden has to do with the repercussions of piping undocumented minors into the California foster care system.

The foster system, however, has usually been reserved for American children who are in dire circumstances and don’t have a parent to look after them.

She said foster parents are being placed “between a rock and a hard place” because there are currently 30,000 American children in the Los Angeles County foster system waiting for placement.

“We have children that are in horrible conditions right here, right here in our own neighborhoods,” she said. “Someone loses a bed and it’s not fair.”

Biden’s border policy is similar to his employment strategy: Joe is increasing the number of legal immigrants in the U.S. while the nation’s unemployment quivers at 6%.

Most Americans do not realize the Biden administration spends $60 million per week on detaining more than 20,000 parentless illegal aliens.

The foster care family in the Epoch Times article – the Kalls – are currently fostering 4-month-old twins, and run a nonprofit that battles human trafficking called Goods for Hope.

You can contact your representative and Senators directly using the U.S. Capitol Switchboard at 202-224-3121.