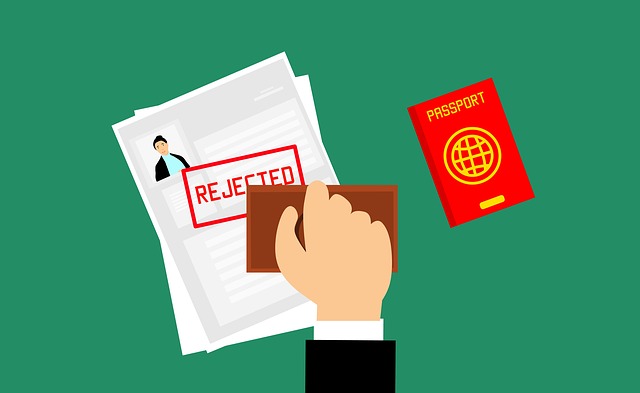 Just a month ago, the federal government was investigating the feasability of a creating a national vaccine credentialing system.

But it appears that that plan has been put on the back burner due to Republican governors banning such “vaccine passports” from being implemented or used in their states.

This announcement comes as a pleasant surprise since it appeared both the mainstream media and Democrats were fully onboard with medical tyranny and discrimination.

White House press secretary on Tuesday said that CCP virus “vaccine passports” will not be developed or supported by the Biden administration, coming after several GOP governors issued executive orders barring them.

“The government is not now, nor will we be supporting a system that requires Americans to carry a credential. There will be no federal vaccinations database and no federal mandate requiring everyone to obtain a single vaccination credential,” Psaki told reporters on Tuesday at the White House.

“Our interest is very simple from the federal government, which is American’s privacy and rights should be protected so that these systems are not used against people unfairly,” Psaki clarified Tuesday. She again said the government would provide guidance on privacy concerns related to vaccines.

This might be the sanest thing that Psaki has ever said as White House Press Secretary.

And that’s something all freedom-minded Americans can be encouraged by.