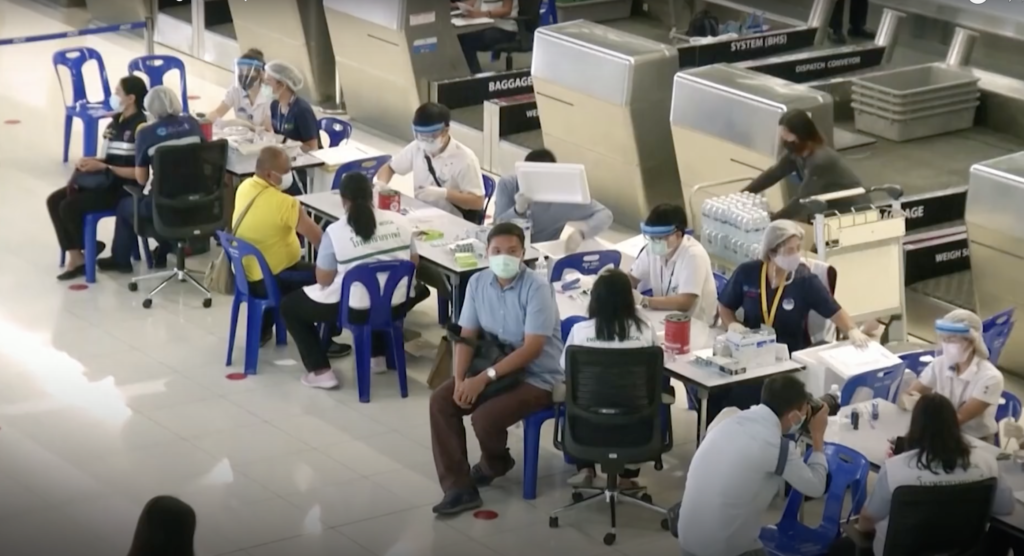 For some reason, there are people on this planet who have signed up to take China’s Covid-19 “vaccine.”

First of all, WHY is anyone taking a vaccine that was made by the same country that started the pandemic?

Unfortunately, the people who took China’s “vaccine” either got Covid-19, face paralysis, or died.

Thailand’s entire national volley ball league was given China’s “vaccine” this month. SHOCKINGLY, the shot appears not to have worked.

“Swabs were taken from 37 athletes, coaches and other team staffs on Tuesday after four trainers were found to be infected on Monday. Test results came out Wednesday morning to show 22 of them were infected.”

Updated sources say the number of infected people is now 26, up from 22.

People of Hong Kong have reported on the negative effects of Sinovac as well. Take a look at this death count. And is face paralysis much better than being dead?

“Hong Kong authorities confirmed on April 11 that another citizen died after receiving the China-made COVID-19 vaccine Sinovac. The government did not report the death until local media inquired about it. To date, 14 people in Hong Kong have died after receiving Sinovac and 13 have developed facial paralysis.”

Have these people learned nothing about “Made In China” products?

I cannot say I’m surprised. Sheep will be sheep.