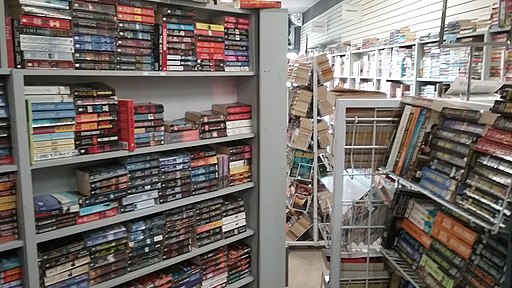 Described as “a thrilling masterpiece of political reporting” by the Harvard book review, Lucky, How Joe Biden Barely Won the Presidency “is essential reading for understanding the most important election in American history and the future that will come of it.”

What the book does is raise questions about Biden’s ability to handle the job of POTUS. We already know his memory is struggling, he looks lost at times, and he occasionally loses his cool. But the book reveals his temper is a much bigger issue behind the scenes.

As the Free Beacon reported:

The book also provides more evidence that Barack Obama was indeed skeptical about Biden’s chances of winning the Democratic nomination and the election. In fact, Obama didn’t think much of his former VP at all.

As the Free Beacon reported:

The book paints a portrait of Biden that sounds consistent with the cranky, temperamental octogenarian seen in public since his 2020 campaign began.

What is interesting about this book and the surrounding conversation is how often the 25th Amendment comes up. Apparently, there are insiders within the Democratic Party who are considering the use of the 25th Amendment to remove Biden from office.

Maybe that’s why Biden appears to be getting out in front of this situation by implementing his own transition plan to hand the presidency over to Kamala Harris?