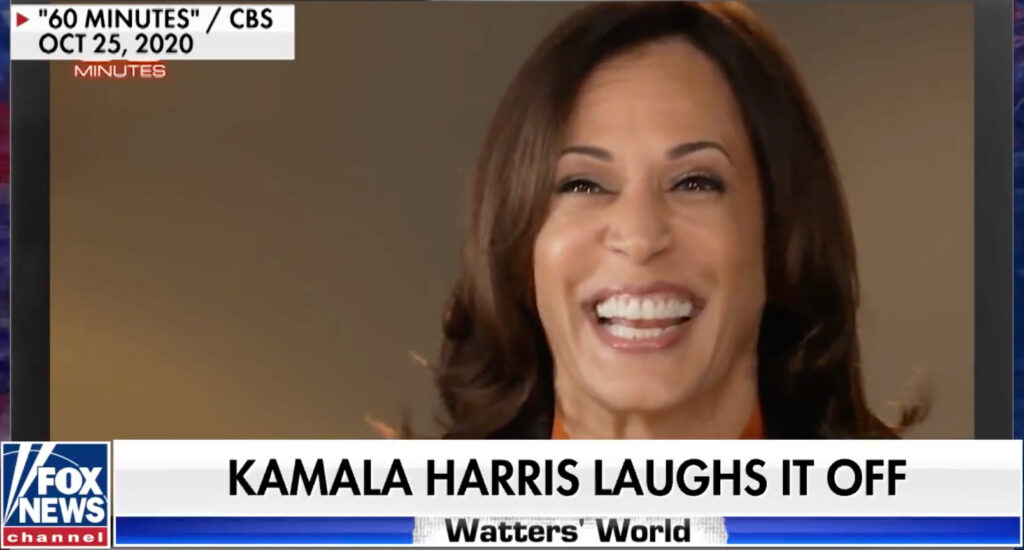 Since Joe Biden’s inauguration, rumors have swirled over how long he’ll hold the presidency until Kamala Harris takes over.

It’s not just Biden’s apparent cognitive decline fueling the rumor mill. More than once, Biden has accidentally referred to his Vice President as “President Harris.”

Earlier this month [Biden] misspoke in a speech offering updates on a vaccination progress in the U.S. and referring to his vice president as “President Harris.”

“When President Harris and I took …” Biden said, before momentarily pausing, “a virtual tour of a vaccination site in Arizona not long ago, one of the nurses on that tour injecting people, giving vax each shot, was like administering a dose of hope.”

The president has made such gaffes before. In December he mistakenly referred to Harris as “president-elect,” also during a speech on Covid-19 vaccines. “I took it to instill public confidence in the vaccine. President-elect Harris took hers today for the same reason,” Biden said.

But today we have something else to speculate about. The official White House Twitter page now says, “Welcome to the Biden-Harris White House!” See for yourself (relevant text in red box):

What makes this unusual is that neither of the previous two administrations listed both the president and vice president on their social media channels.

So why the change? Why label it the Biden-Harris White House now? Is this an effort to condition people to a transition to President Harris? Leave a comment with your thoughts below.