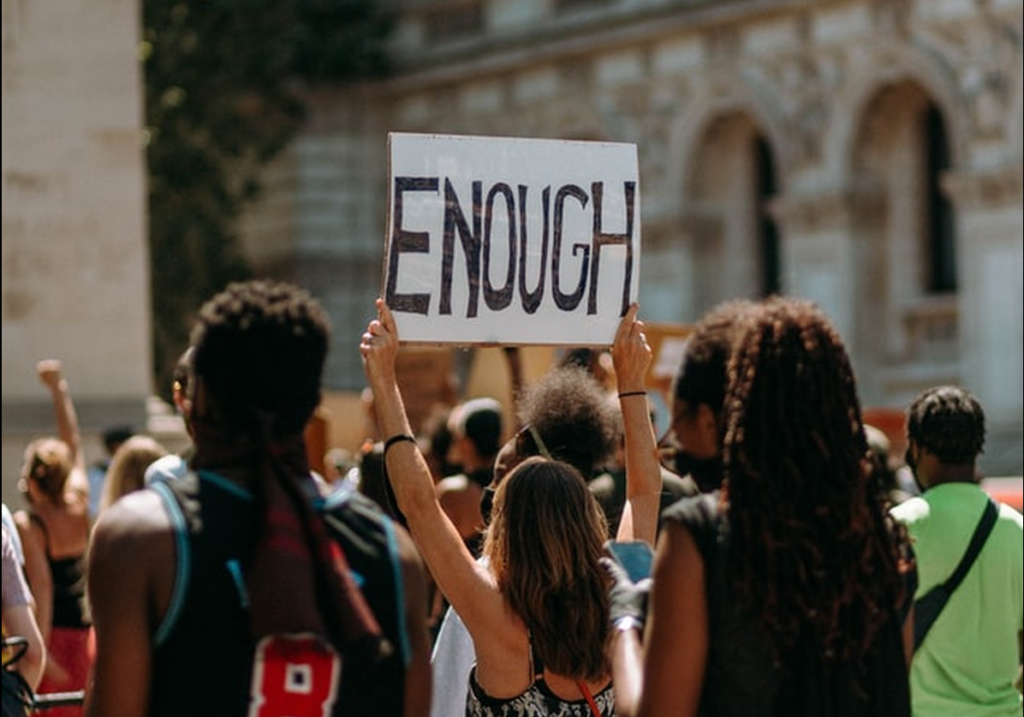 It’s all over the place. The ads on TV. The movies in theaters. The Left has been pushing their “woke” agenda for years now. Anyone who doesn’t submit to their orders will be cancelled and be harassed nonstop. They’ll lose their job, their awards, all the things they’ve spent their life working for. Just because they refused to bow to the mob.

Now a new group is finally fighting back, Unsilenced Majority was founded by a group founded by a former Senate staffer, Mike Davis.

Mike Davis knows that the only reason everyone falls in line is because of the pressure from liberals.

Mike Davis understands that we are in the middle of a culture war, and the woke mob has been winning in recent years. The tide is starting to turn, though. Americans are waking up to what’s happening and starting to fight back.

“They want to censor people for exercising their constitutional rights. That’s un-American. That’s unacceptable in this country to do that,” Davis said.

Liberals want to pretend this is “accountability” but we all knows it’s really about control. Controlling what people say and do by force. They’ll even cancel the President.